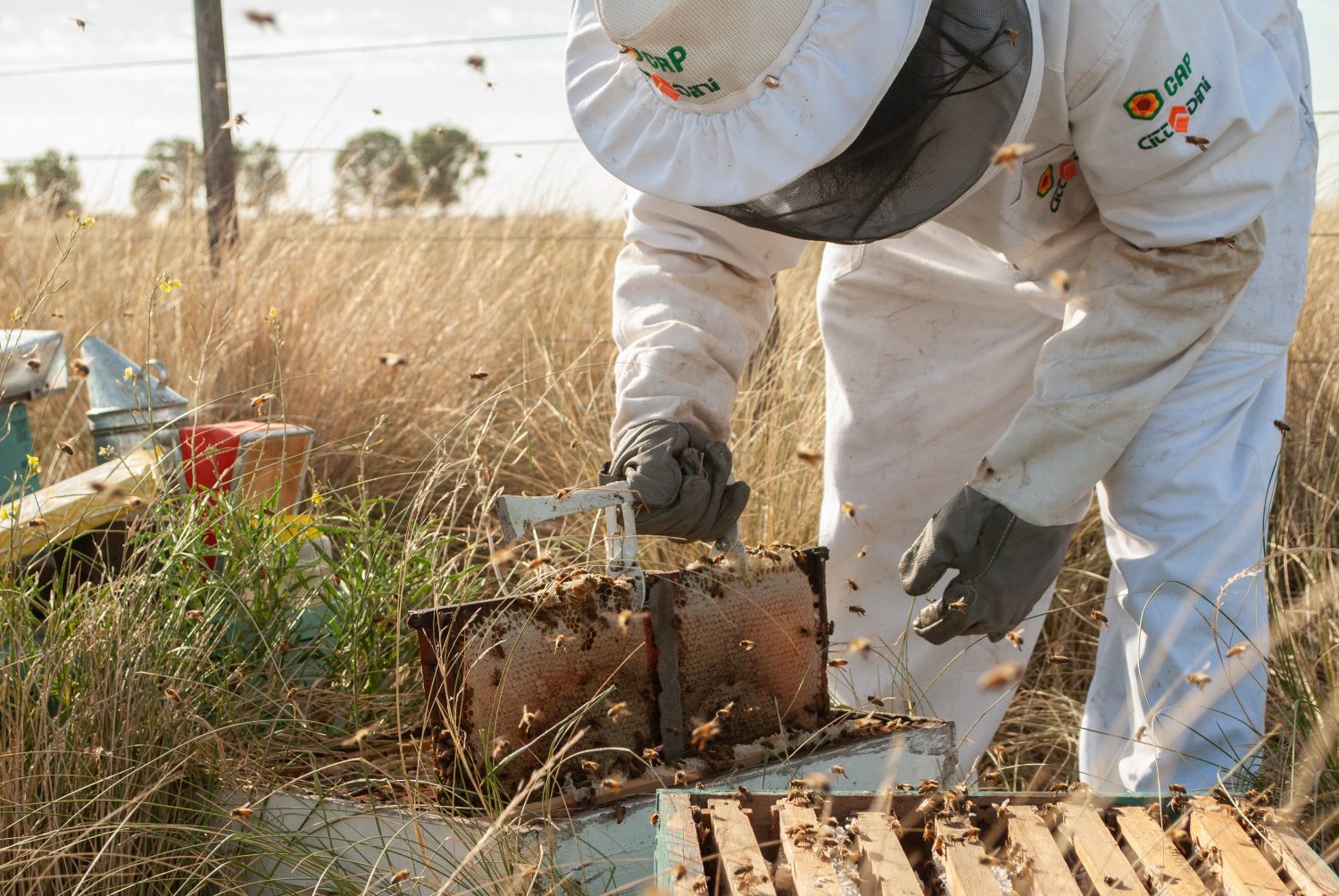 Does resistance to oxalic acid exist?… No.

Why is not necessary to rotate active principle with Aluen CAP.

Historically, synthetic acaricides like pyrethroids and organophosphates had been chosen for varroa control in the beehives (Maggi et al., 2008). From the end of the 80s to the beginning of the 90s, the effectiveness of the application of fluvalinate (pyrethroid) was close to 100% (Herbert & others, 1988). A synthetic product acts on the neuronal connections of the varroa, inhibiting and causing its death. Some mites can develop those connections to survive the application, fact known as resistance. 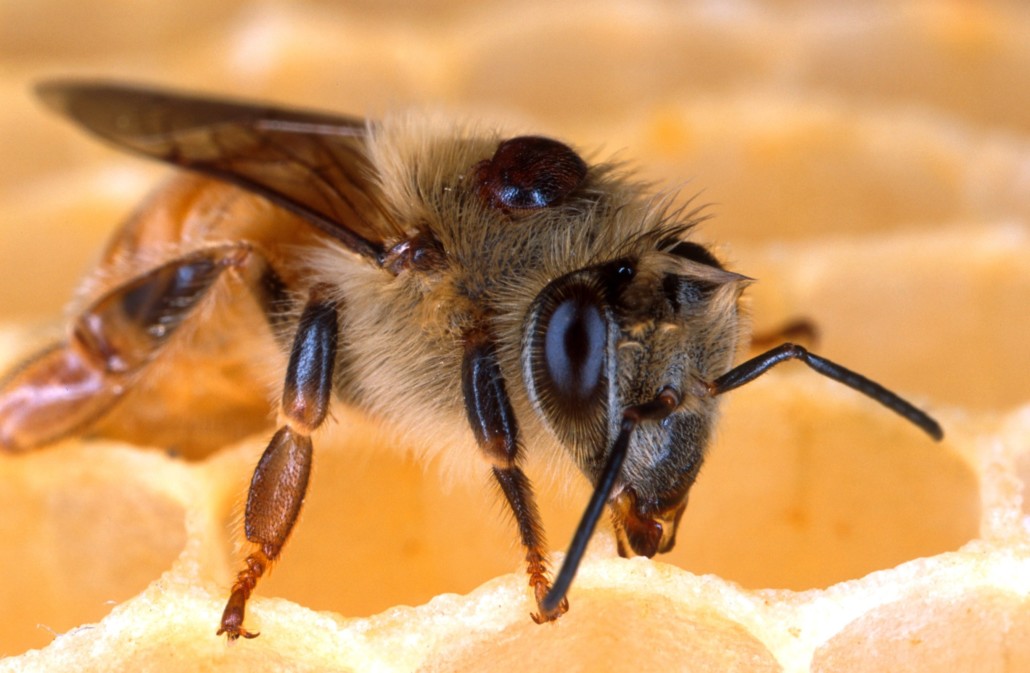 Its generalized usage has made a strong selective pressure over the mites population giving, as a result, resistant mites in various countries worldwide (Milani, 1995; Elzen & others, 1998; Macedo & others, 2002) and an obsolete treatment. The same is happening with the rest of the synthetic acaricides. This demands an increase in the dose to treat the beehives, making the mite even more resistant and the treatment non-working or ends up killing bees because of the increase in the active principle applied.

What happens with the organic products?

In the case of treatments with organic active principles, like oxalic acid, the one that Aluen CAP® uses, the action that generates the decease of the varroa is not the same as a synthetic. Even though it’s still not demonstrated which is the action taking place in the oxalic acid against varroa, it seems likely that a decrease in the pH in the mite’s blood generates the denaturation of the proteins and therefore its dead (Nanetti & Stradi, 1997; Nanetti, 1999; Nanetti & others, 2003).

Hence, since the action mechanism is far from being the same as the synthetics, that the active principle has been used since the 80s, that scientific studies made by the University of Mar del Plata – Maggi, M. D., Damiani, N., Ruffinengo, S. R., Brasesco, M. C., Szawarski, N., Mitton, G., … & Eguaras, M. J. (2017). The susceptibility of Varroa destructor against oxalic acid: A study case. Bulletin of Insectology, 70(1), 39-44 – haven’t found that the oxalic acid dose should be increase to kill the mites and that a resistance mechanism doesn’t exist as well, lets us conclude that with the use of this kind of active principles it’s not necessary to rotate the active principle. 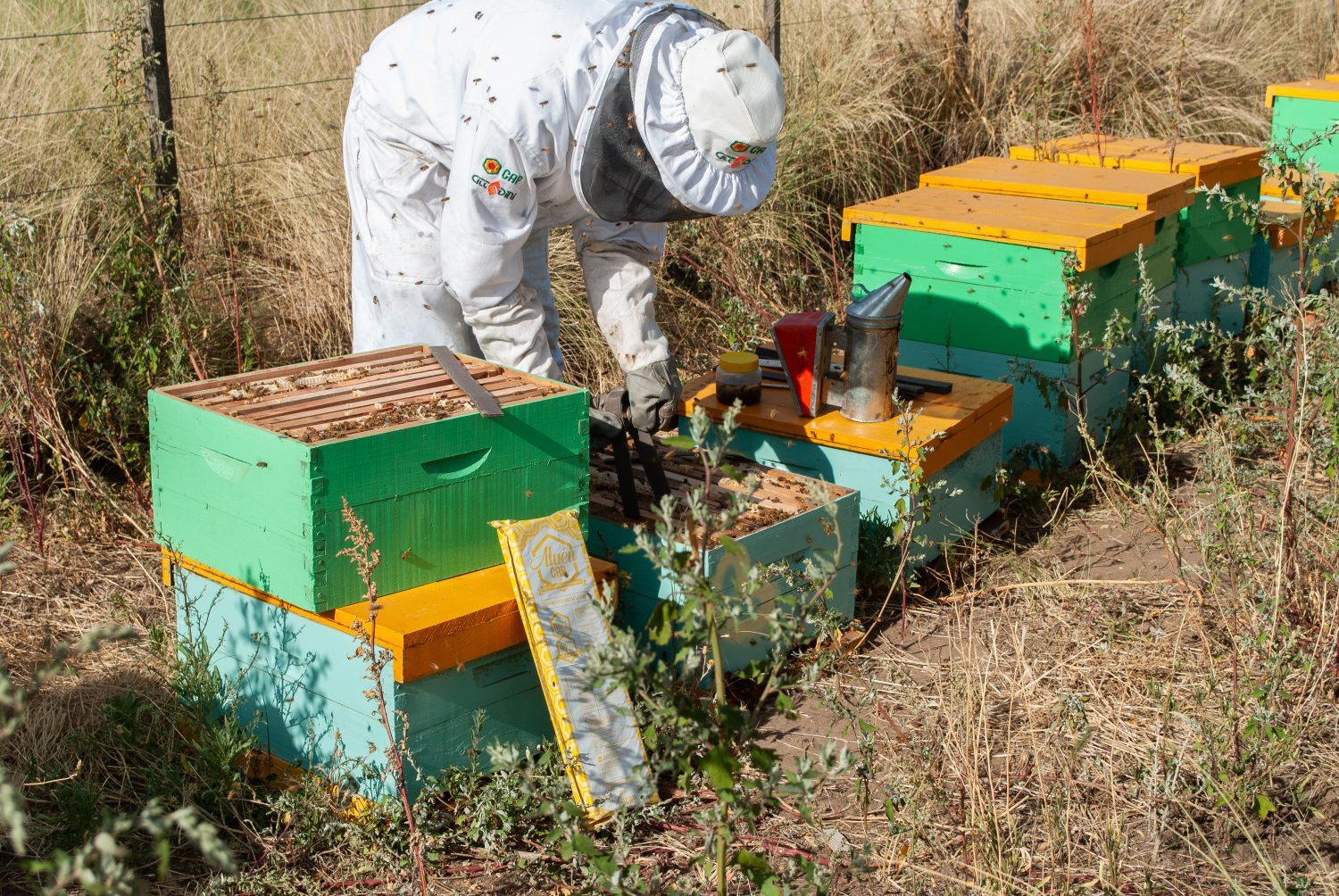 Since 2016, the organic acaricide Aluen CAP® it’s present in the market and many producers that have been using it since its beginning apply the treatment during spring and fall without having any trouble with its effectiveness.
This makes that a product like Aluen CAP®, allows the beekeepers to handle healthy products, without any waste in the beehive and controlling the mite presence with high effectiveness percentages, keeping these conditions throughout the years. 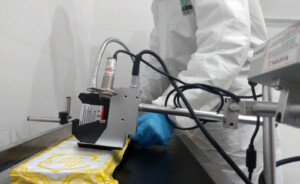 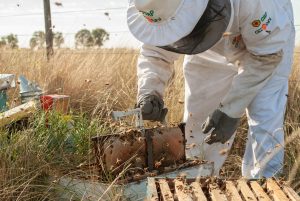 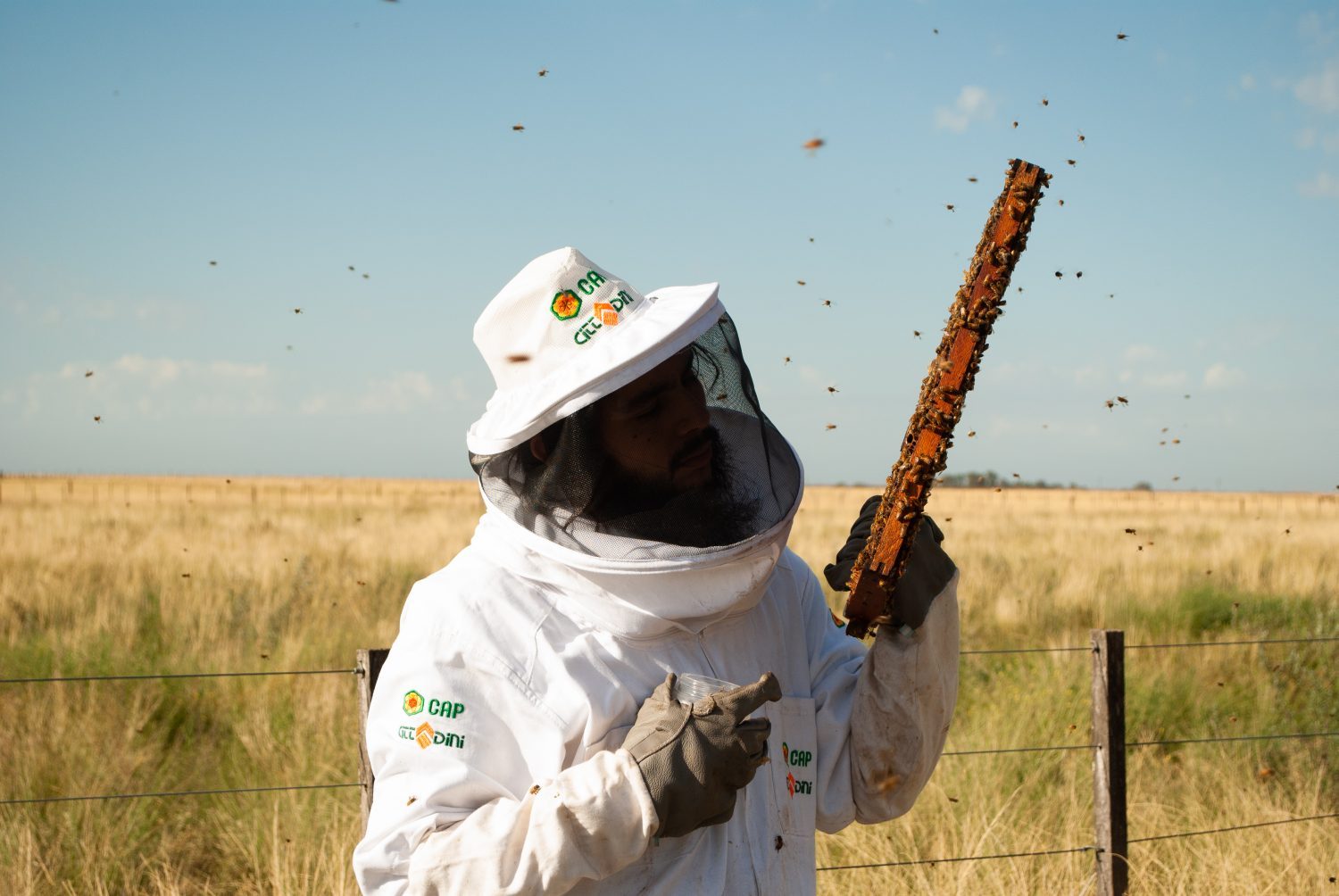